John C Brown RSW was a student of Glasgow School of Art in the sixties. On graduation his unique ability as a painter  was soon spotted and in 1967 he gained prestigious awards from the Royal Academy and Royal Scottish Academy. Highly commended by Glasgow School of Art he was awarded the Cargill Travelling Scholarship, the Carnegie Travelling Scholarship (RSA) 1968; Travelling Scholarship1969  and the James Torrance Award (RGI)in1970. In 1993 he received the Arts Club Award and the Scottish Provident Award from Society of Scottish Artists and Artists Craftsmen. John was elected a Member of Visual Arts Scotland in 1994 and a Member of Royal Scottish Society of Painters in Watercolour in 1996. In 2005 he received the Alexander Graham Munro Award (RSW). 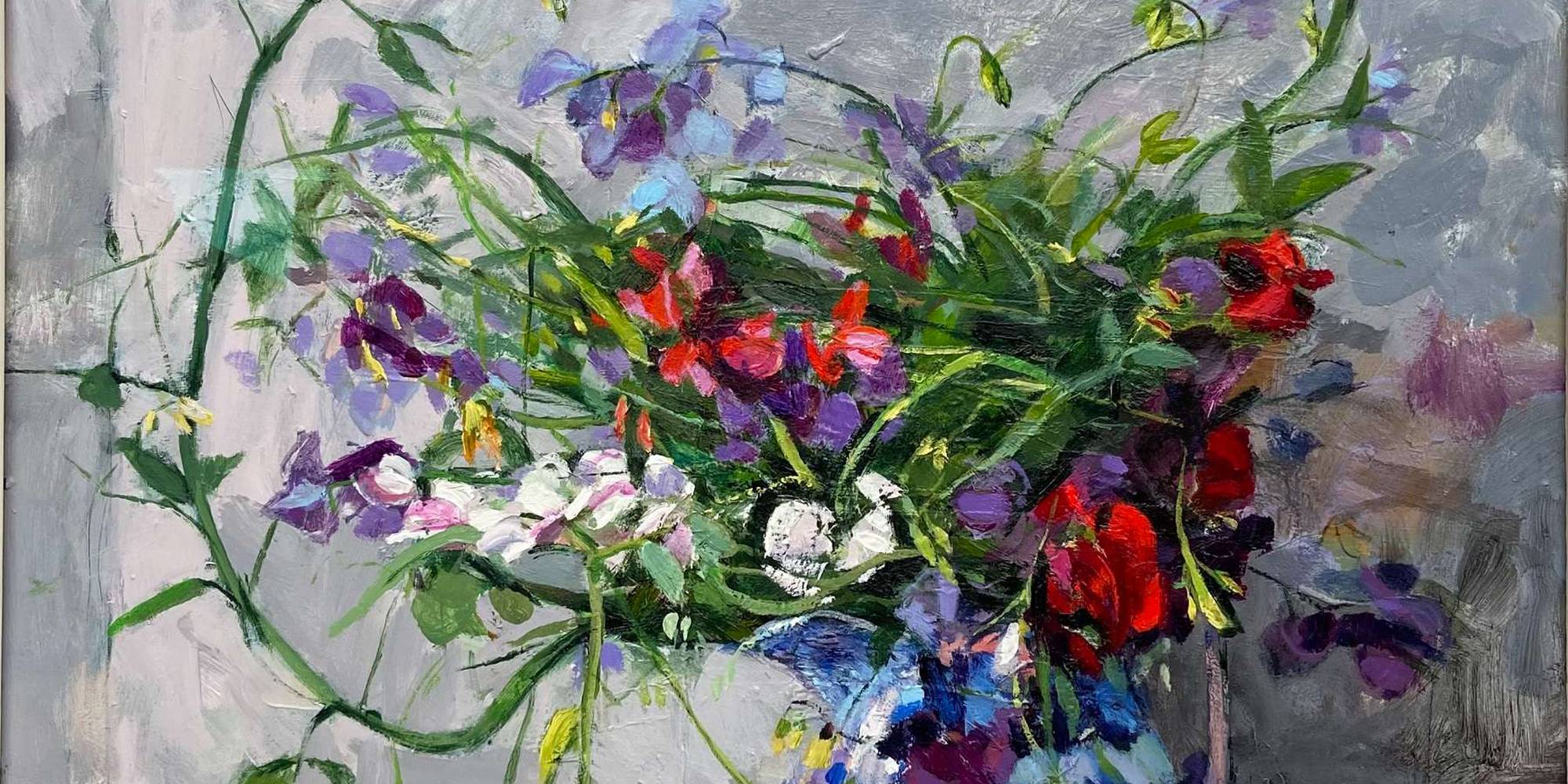