Sean Curley was born in Southport and moved to the South of England when he was in his teens. He studied at Bournemouth University and now live in Dorset with his wife Andrea.

He is an intentionally, self taught artist who, from an early age, sought to develop his own unique painting style. He draws inspiration from his surroundings in Dorset. From his garden in Poole to the harbours of West Bay and Weymouth, He can be found studying the smallest of flowers through to large landscapes. He also finds inspiration whilst abroad with most of his holiday photos destined for the studio rather than the photo album.

Sean Curley exhibits his paintings in many of UK's finest galleries and holds a number of exhibitions both solo and with other artists. 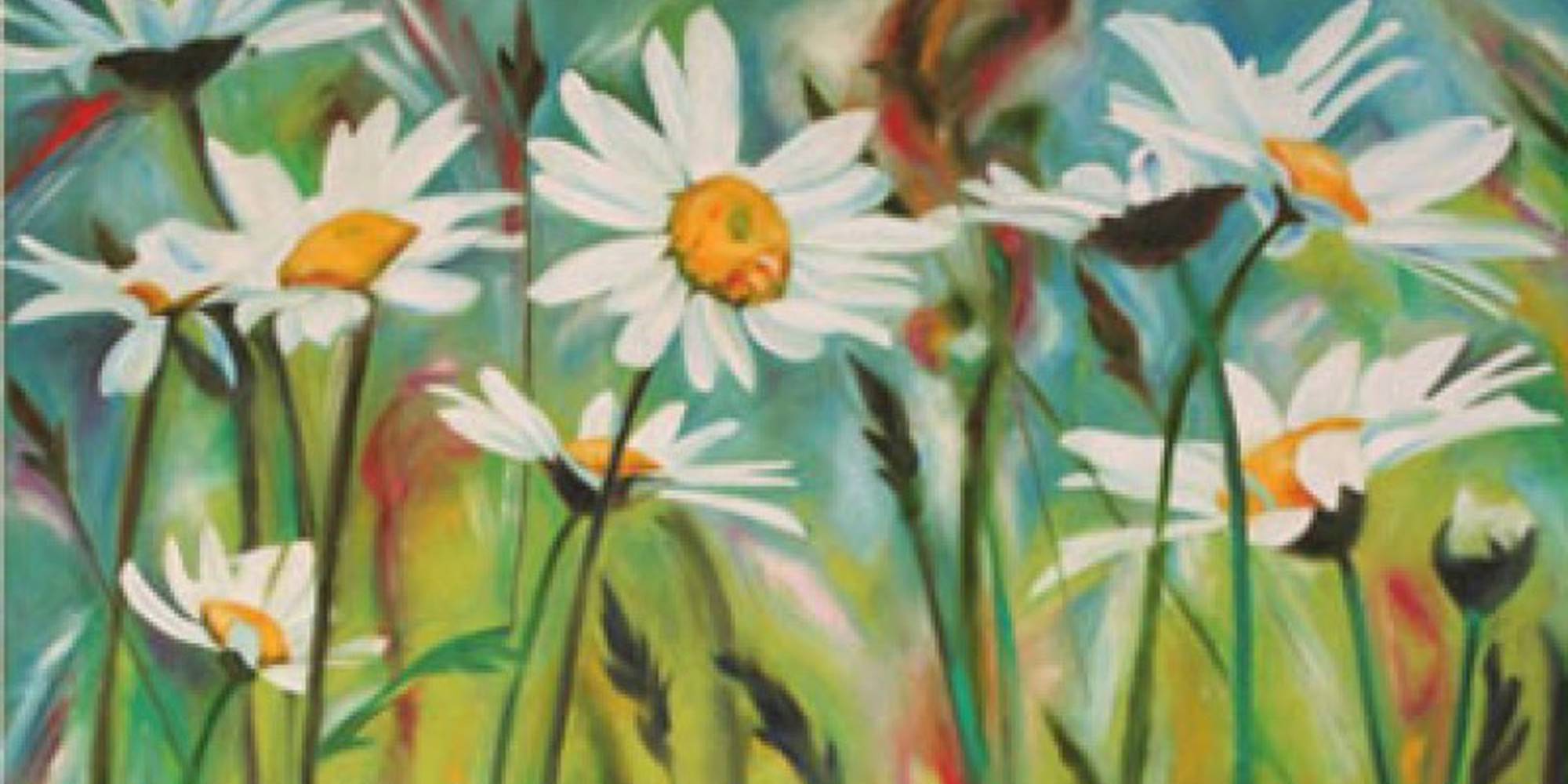