Ken Zier was born in Aarhus Denmark in 1968. He is the grandson of the highly regarded marine painter Wolmer Zier and has very much followed in his grandfather’s footsteps, having been a professional artist since 1995.

Ken’s love of the sea and sailing are immediately evident in his work. He expresses himself in a form of impressionistic realism that is exciting and easy to interpret. The interplay of sea and sky, atmosphere and light, is often breathtaking, and the artist’s hand takes us out of the hustle and bustle of life to a more tranquil and peaceful world. Here we are soothed by the movement and visual appeal of the sea.

Ken’s unique ‘evening’ paintings portray various seascapes at dusk or lit by the moon. Recently, the Danish brewery Harboe, commissioned a number of works by the artist. They are the main sponsor of the Danish Royal Yacht ‘Nanoq’ in the Farr 40 class sailed by Crown Prince Frederik. Ken followed the race over four days making various sketches that were worked to full oils. One of these was gifted to the Crown Prince and another is in the collection of the Harboe brewery. Ken’s work is to be found in many corporate and private collections worldwide. 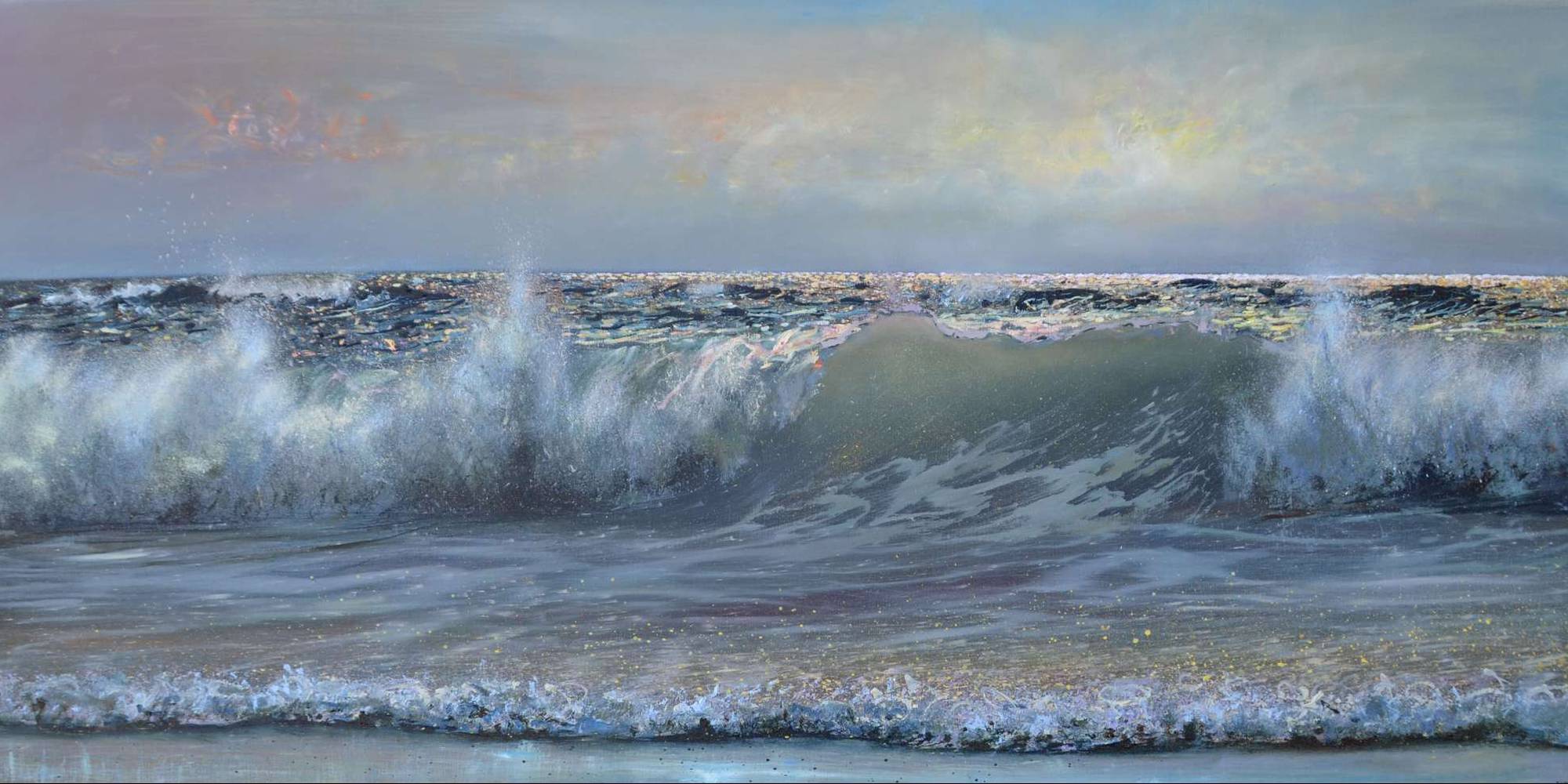