One of the country’s most distinguished landscape painters, Jeremy Barlow has exhibited widely both in this country and in Europe his paintings are represented in public, private and corporate collections worldwide. He has exhibited at many major venues including the Royal Academy of Arts, the Royal Institute of Painters in Watercolours, the Royal Society of Marine Artists and the Royal Society of British Artists. He is an elected member of the Royal Institute of Oil Painters (ROI) and served as a council member from 1995 to 1999. He won the Stanley Grimm prize in 1994, 2000 and 2013 and the Alan Gourlay Memorial Prize in 1999 at the Annual ROI Exhibition at the Mall Galleries. 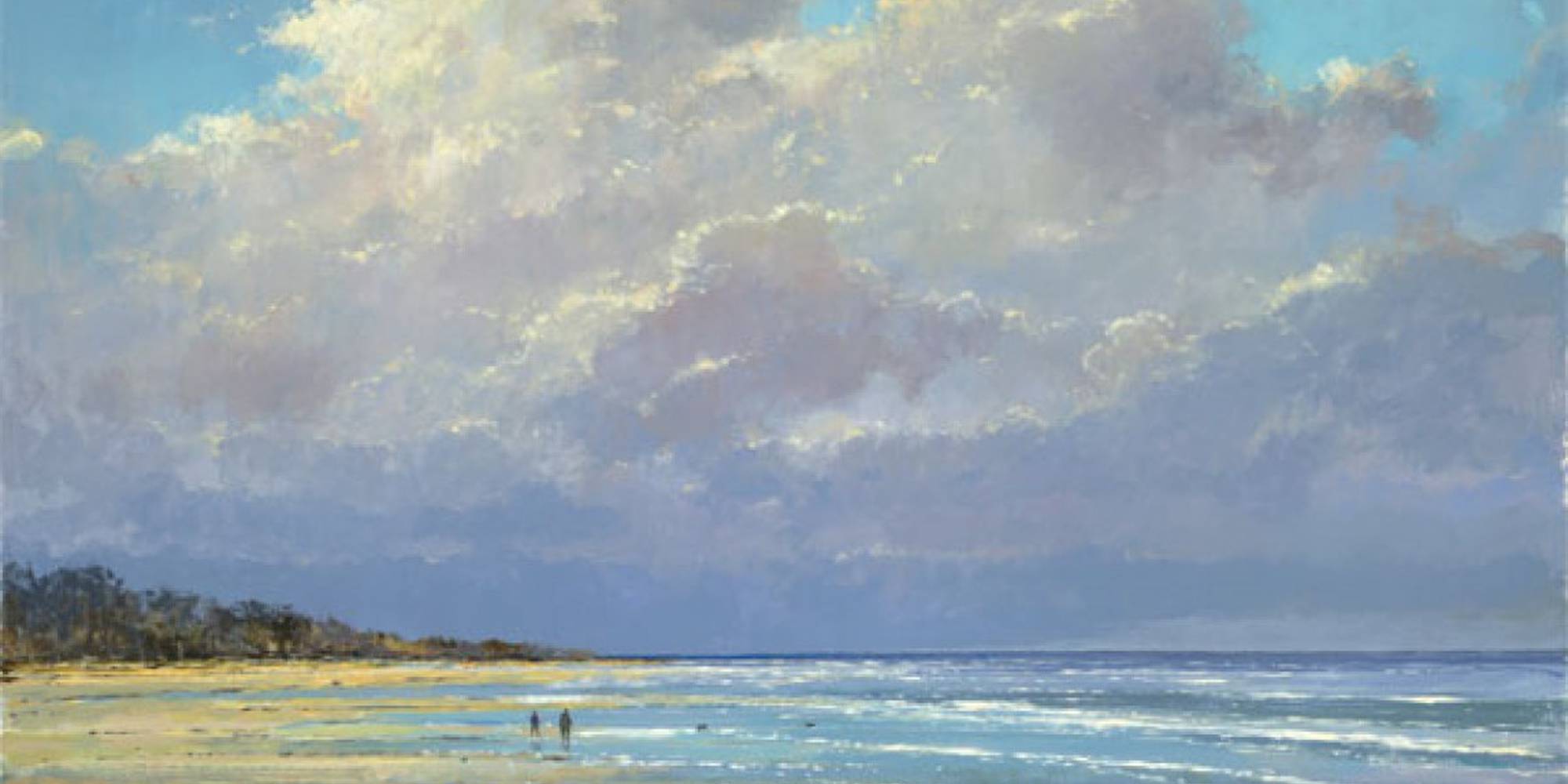